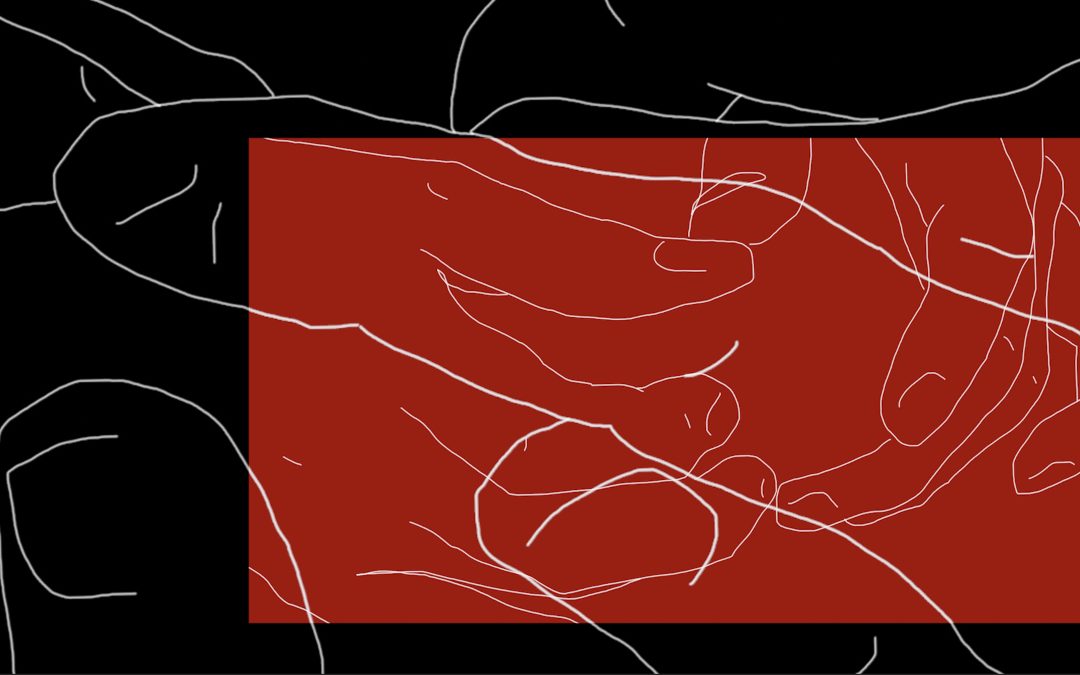 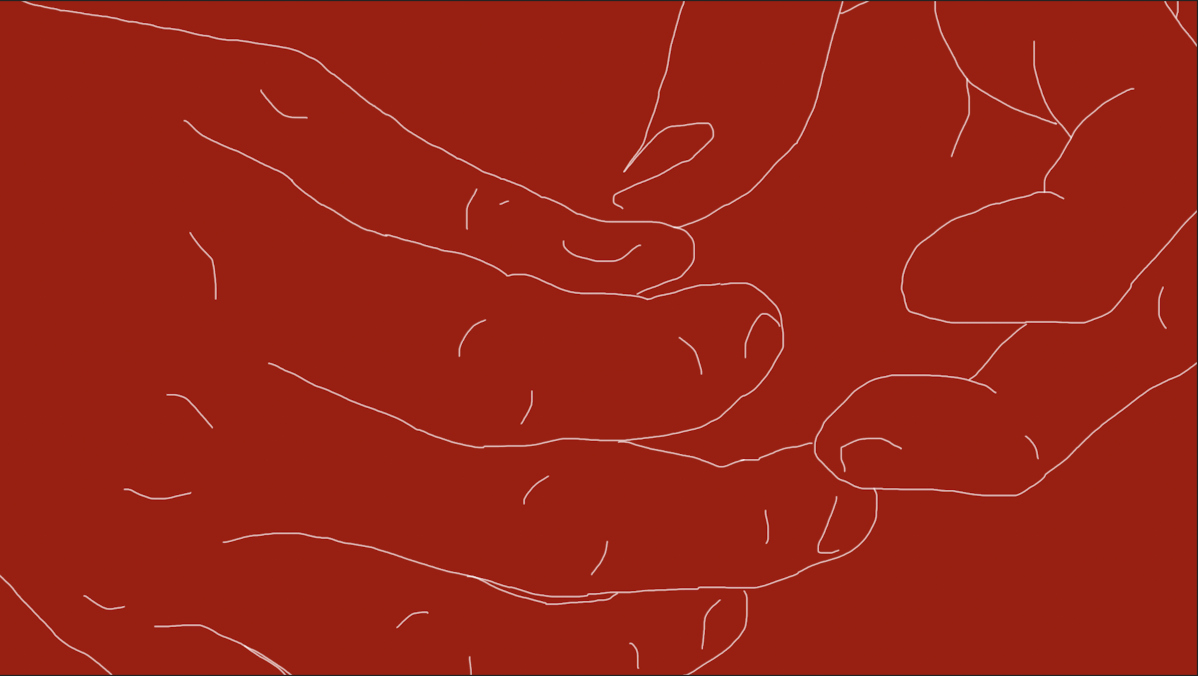 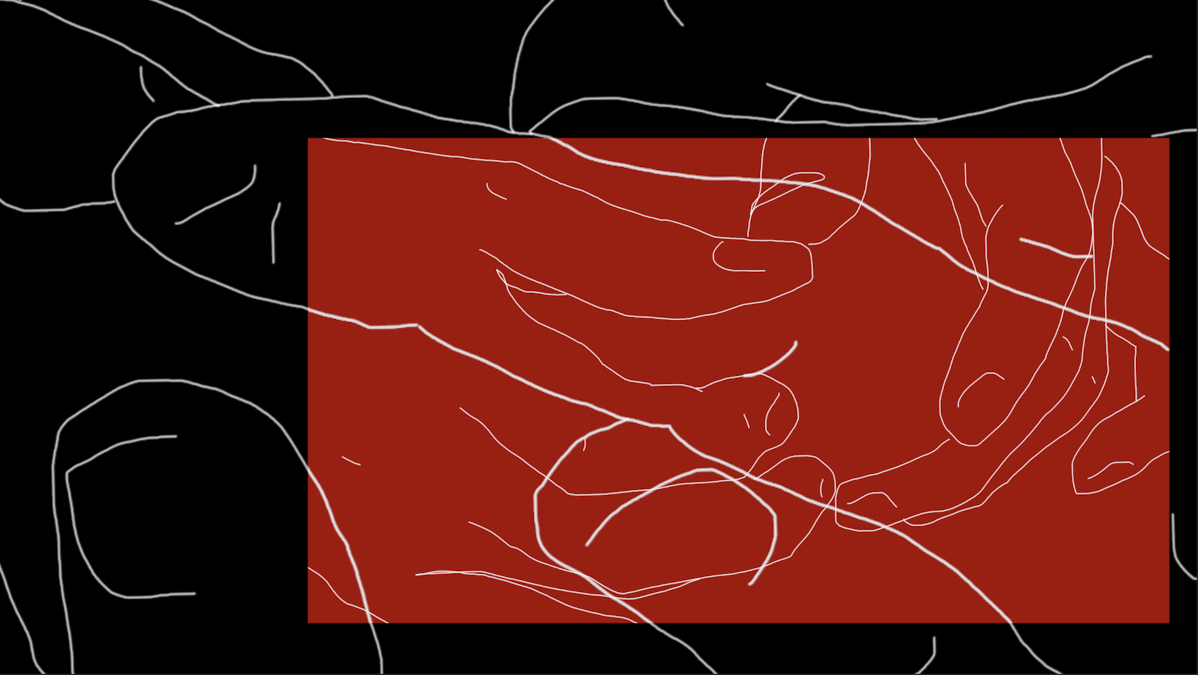 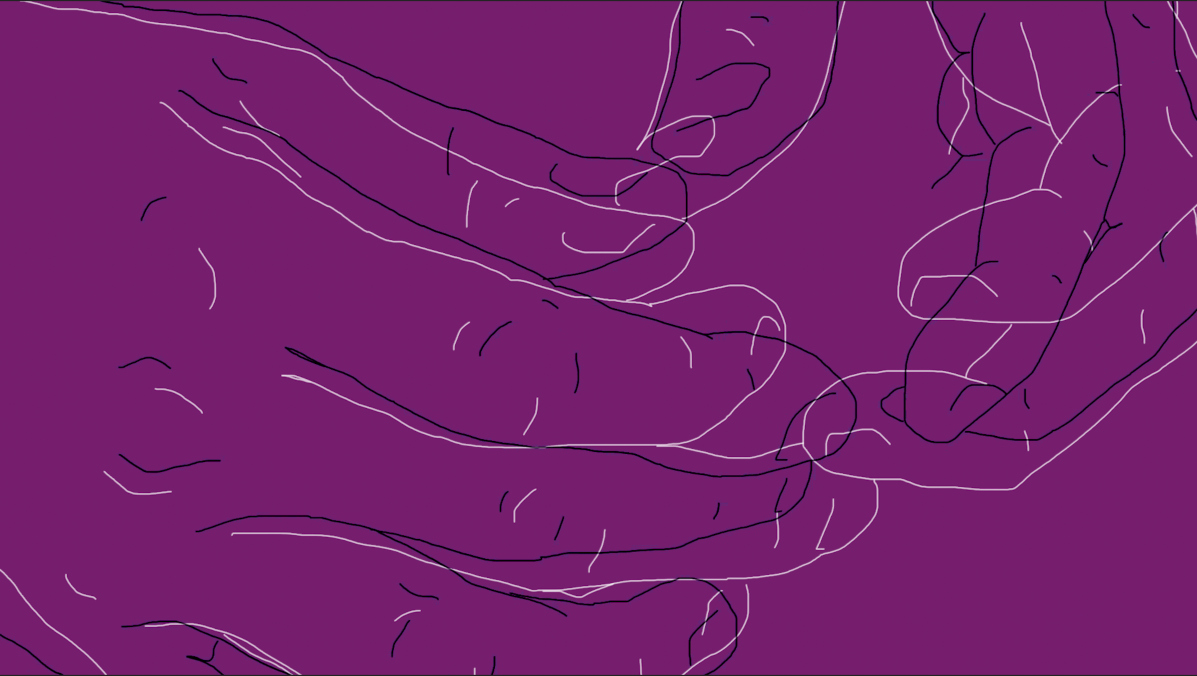 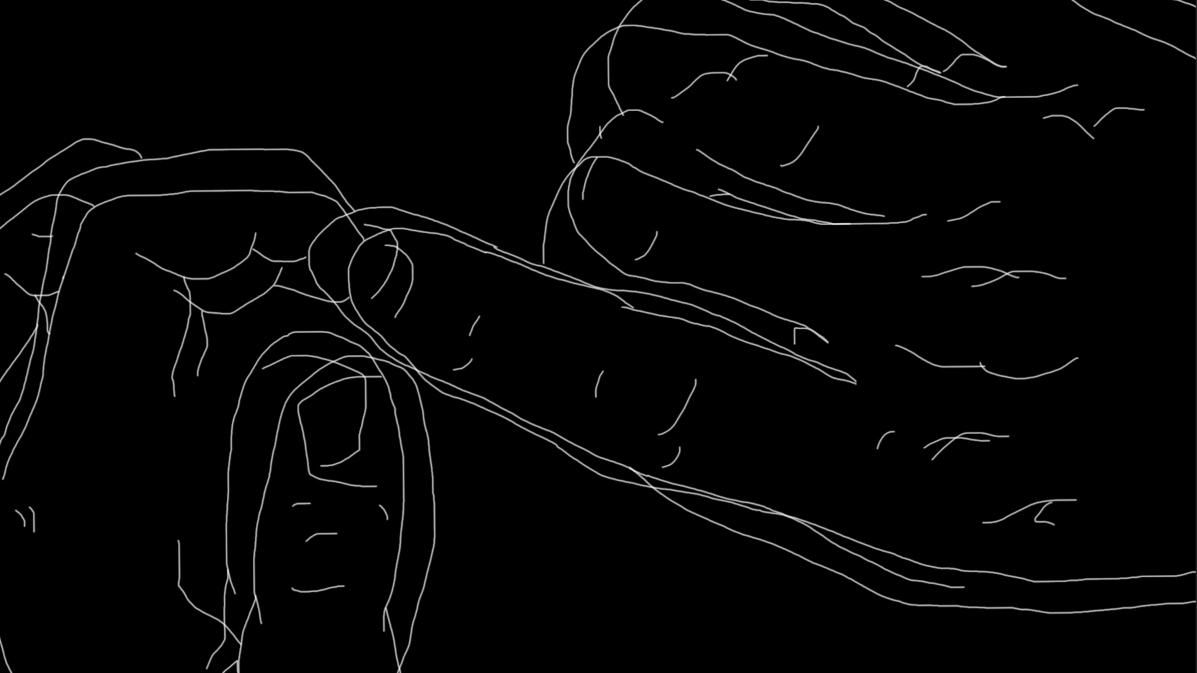 This short film is a looping animation of hands opening a pomegranate. The repetitive and slow paced visuals, initially soothing and hypnotic, clash against an increasingly busy and dissonant soundscape. As layer upon layer add up on screen, lines overlap, tension and unease build up sonically.

Pomegranate aims to illustrate the contrasting and ambiguous pluralities of relationships, as well as the layered and sometimes conflicting nature of human emotions. The action of preparing a meal, here decontextualized and abstracted, speaks to the intimate human need to nurture, to provide and receive care. Hands can also be seen as both capable of giving or taking, as a place of contesting affordances, tools to both oppress and repair, bringing people together or keeping them at arm’s-length.
Ultimately, Pomegranate aims to play along the thin line that we walk – with the people that we care for or with ourselves – between healthy dynamics and codependency, as it imagines the sort of cognitive dissonance that might arise from toxic forms of love. 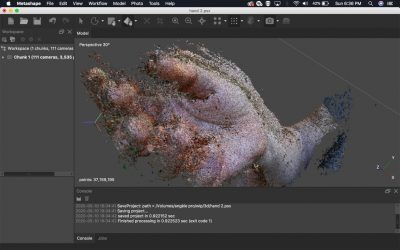 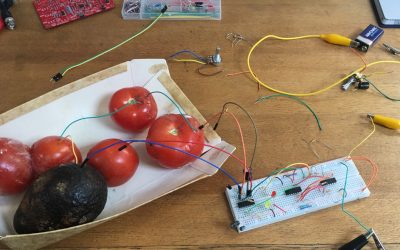